How much are average living costs?

Canada is one of the North American countries with booming economy. The country is not so much affected by the recent economic recession. It has better employment than most countries in the world with relatively low average monthly living costs. This explains why most people from Europe and the UK are moving to Canada.

If you are planning on relocating, you should consider Canada. Definitely, before making up your mind whether or not to relocate, you would like to know more about the approximate daily, weekly or monthly cost of living in Canada. Just like every other European and UK migrant, you will be surprised to hear that the monthly living expenses are not too high as it is in your home country.

Vancouver which is rated as one of the most liveable cities across the globe has a lot to offer its residents. However, the cost of living in Vancouver is more expensive than Toronto the financial and business hub of Canada. Even with $10.25 minimum wage, some people still have to manage their lives. The average cost of living in Vancouver according to Statistics Canada is as follows: 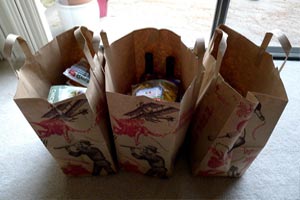 From the above statistics updated last in 2009, the cost of living in Toronto was higher than that of Vancouver. However, in the recent time, Vancouver has become more expensive than Toronto. There is a dramatic increase in the living cost of Vancouver in the recent time. Analysts believe that weekly living cost in Canada will continue to increase especially in Vancouver in future and the city may even become one of the most expensive cities across the globe.

Two other cities that you may consider when shipping to Canada you life to if affordability means something for you are Montreal and Edmonton. These two cities have the lowest yearly cost of living in Canada. There are certain factors that contributed to the low cost of living in these two cities. These factors include low housing cost, insurance, tax, automobiles and tax.

When you compare the accommodation cost in most of the cities in Canada, Edmonton and Montreal have the lowest cost. The statistics of the house prices of some cities published by the Canadian Real Estate Association show the following figures for various cities: 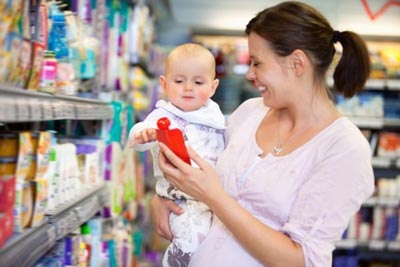 When the cost of various housing options including condos and one-bedroom apartment is compared, Edmonton and Montreal still have the lowest living expenses.

Another factor that makes Edmonton in Canada is less expensive to live in is its taxing system. In Alberta province which has its capital in Edmonton, there is no Provincial Sales Tax.

Despite the difference in the cost of living in various provinces and cities in Canada, it is generally cheaper to live in Canada than to live in most European cities and the UK. Food, petrol, car insurance and housing in Canada are very cheap.

If you have more questions like this one - What are the average monthly living expenses in Canada please let us know. We have various statistics comparing the living costs in Canada to those in the UK. 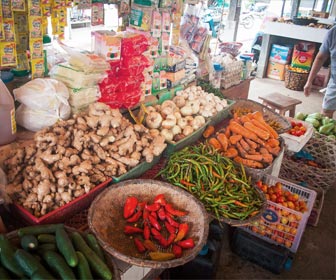